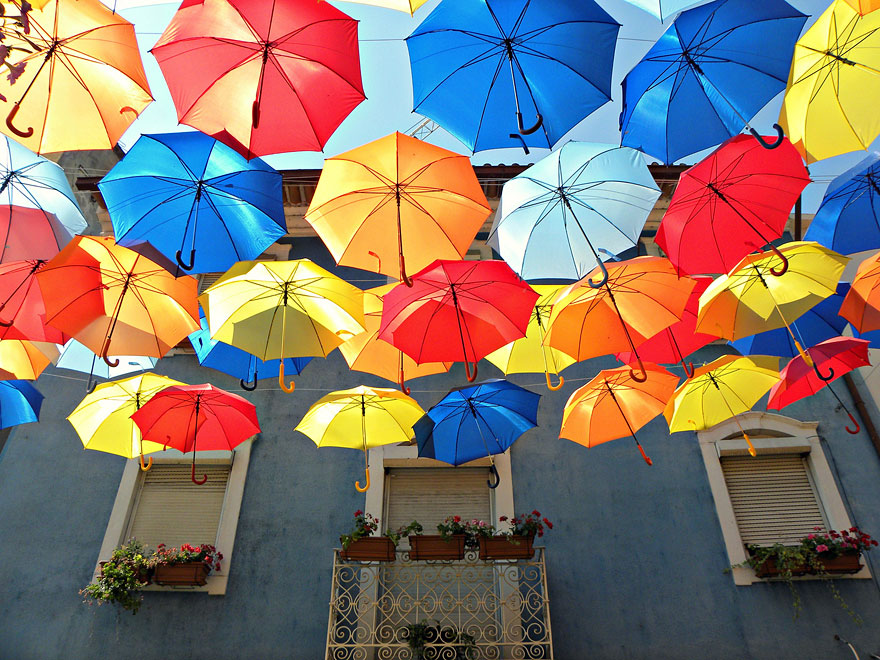 At the risk of placing substance over style, all leaders must understand this simple truth: style does matter. It’s not about matching your belt to your shoes, or accessorizing appropriately for the occasion, but rather understanding the way you go about leading.

Allen rose through the ranks of the military with great ease and retired young with a high rank. Properly prepared for his transition into civilian life, he joined a network marketing opportunity with a wellness company in the Midwest. Everyone was confident his previous leadership performance would translate to the competitive field of selling nutritionals and building a network of representatives. Within months it became obvious that the new members of Allen’s team were not responsive to the command-and-control leadership style he was comfortable exercising.

A list of the various different leadership styles could be endless; however, the following six styles are the most prominent in business today.

This is leadership by infusion of energy often embodied in the personality of the leader. This leadership style may encompass a wide range of personalities, but the common ingredient is that the energy ushered in by the leader is closely connected to the leader her- or himself. Once Elvis leaves the building, so does some of that infectious energy!

Over the years this style has been both praised and panned, but any study of leadership must recognize that there is value to those who bring energy to an organization by their sheer presence. The downside of this leadership is the reality that some teams don’t need to speed things up, but rather slow things down. The charismatic leader is an excellent vision-caster and can elicit a loyal and passionate following. Where this style will often fall short is in its attention to details.

This is leadership by displaying both knowledge and skill. This style is prized in cultures where competence is high in economic value. It is leading by simply being the best producer of what your organization produces.

This style has its limits, too, mainly in how it is replicated throughout an organization. Some leaders who strongly employ this style can in time become a little like the Wizard of Oz: hiding behind the curtain, pulling strings, leaving everyone to wonder, “How does she do it?” Nobody can argue with the value quality plays in any arena. Just keep in mind there is a distinction between being the best and leading the best.

This style is embodied in people who tend to be global and conceptual thinkers; they lead by seeing the broad picture and connecting the dots. They not only are able to see the end destination, they also understand that the path to get there must be identified and paved. Acutely aware of the gap between where the organization is now and where it could be, strategic leaders can get overwhelmed by all that must take place to move from here to there.

Here, leadership is by roles and unity. This style recognizes that you can’t simply assemble any group of people and claim that you have a team. Team builders are leaders who look at others individually, find specific functions for them to fill, and align these individuals into a cohesive whole. The shadow side for this leadership style is that the leader can become paralyzed in the presence of conflict or the absence of unity.

This is leadership by systems; managers focus on doing things right. Processes and systems are designed and understood so that current operations function consistently. Though some would argue that managers are not leaders, effective managers do have a profound influence on those who surround them. They also have the capacity to lead a culture that sometimes focuses on systems more than on results.

Here we have leadership by control. This style was once enamored with the industrial revolution. In recent years, it has often been said that a command-and-control style of leadership is no longer valued or effective. However, any organization in crisis would love to have a directive leader step forward and bring order out of chaos. There is still a need for directive leaders.

The most important thing to understand when examining different leadership styles is that there are circumstances where certain styles flourish and others where they flounder. In times past, the accepted wisdom was that we should strive to master all these styles. “A man for all seasons” was the ideal of business owners and entrepreneurs.

Today, the world is far too diverse and complex for such a lofty ambition to be remotely practical; and truthfully, nobody has ever excelled at all styles. Most experts on the subject these days encourage you to know your own style and function in an environment where that style will flourish.

As a leader, you should know not only your natural style but also the “shadow side” of that style. How and in what circumstances does your winning formula undermine your effectiveness?

As the expression goes, if the only tool you have is a hammer, then the whole world looks like a nail. Some of the biggest mistakes in leadership occur when the leader uses a hammer in a situation that calls for sandpaper.

“A brand is no longer what we tell the consumer it is – it is what consumers tell each other it is.” – Scott Cook

Quote of the day